"IF THESE FLOORS COULD TALK"

"IF THESE FLOORS COULD TALK"

JUST A FEW OF MY FAVORITES FROM MY PERSONAL COLLECTION 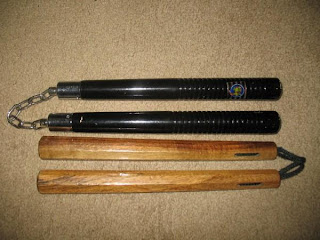 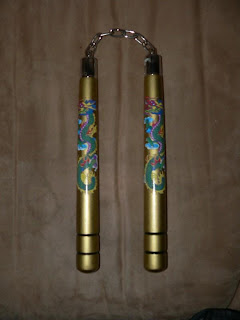 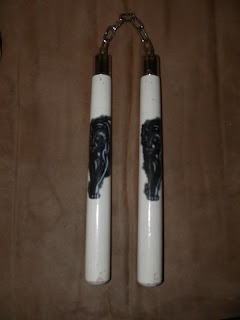 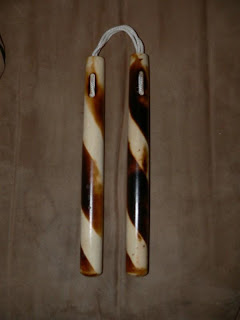 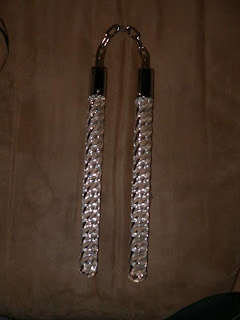 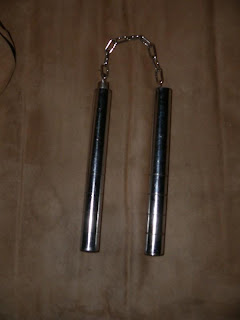 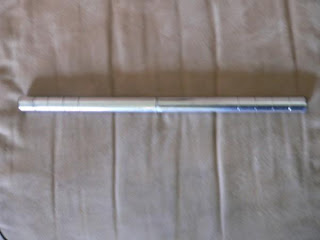 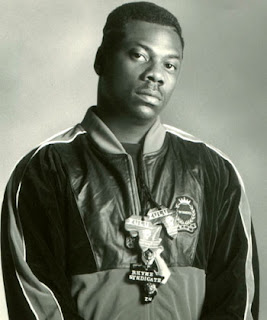 Donald D came into hip hop as a bboy
breaking on the streets of the Bronx.
Legend be told is that when he saw Busy Bee Star sky rocking the mic at 123
par k in the sound view section of the Br onx with DJ Disco King Mario he knew
where his mission in hip hop was headed. Donald D
recall’s that he r an to the
cor ner bodega got a paper bag & pencil, and wr ote down the r hymes Star sky
said. While gr owing up, and playing basketball at the local Boys & Gir ls club he
met a DJ name Rashid, and along with rhyme partner Easy AD who would
later become a member of the Cold Crush Br other s star ted their own crew the
As Salaam Br others. They would play house par ties & a few out door jams
before they decided they wanted to go big time, and while walking down the
str eet one day they met DJ Kool Her c. Donald asked Her c could they play with
him, and he invited them to r ock with him at a club called the Spar kle, but
before the par ty could take place the club burnt down. After the As Salaam
Br other s broke up Donald D
became a member of the Universal Zulu Nation
when he join for ces with DJ Afrika Islam, DJ Jazzy J ay, DJ Super man, and 3
The Hard Way MC’s Kid Vicious and El J ay as the group The Funk Machine.
They would go on to become one of the best hip hop crews around in that time
period mainly known for their routines and Donald D
story telling rhymes. Islam and Jazzy Jay would be the fir st DJ ’s to do mixing & scratching routines together
on the turntables.
Radio & amp; Ma king Records. 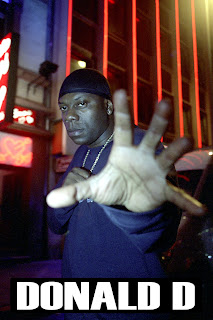 When Hip Hop made it’s way into the downtown scene at the Roxy’s club, and
Afr ika Islam became the resident DJ he also had Donald along for the r ide. That
led to Afrika Islam star ting his radio show the Zulu Beat on W.H.B.I (New
York) in 1983, and when he needed an MC to rock them fresh rhymes he called
on D, also DJ Red Aler t was on boar d. What they did was unique by bringing
what they did at the par y’s to live radio. With Islam playing break beats and the
beat box Donald D would take the audience on a journey with his story telling
rhymes about Bruce Lee, Liza Minnelli, his friends,and a day in the life of
Donald D.
The Zulu Beat would be the fir st hip hop radio show to included live
inter views, and was the fir st to inform the public about the movie Wild Style
when Islam inter viewed Fab 5 Fr eddy. With the show intro done by actors
Cheech and Chong and the crazy voice overs the Zulu Beat tapes would be the first
Introduction, about the hip hop culture fr om New York when it made it’s way
To England.
Donald D's
recording journey began when the CEO of Vintertainment records
hear d him rhyming, and came up to the radio station. He would go into the
studio to record the song’s Two Three Break, Rock The House and Cuttin Herbie
under the group name The B Boys along with DJ Chuck Chill Out. The Rock
The House Ya’ll would go on to become one of hip hop’s most sample lyrics.
After 3 Recordings as a team Chuck went solo, and Donald would add a rap
par tner named Br other B,
and DJ Master T.
They would record the classics
Girls, Stick Up Kid and Girls Par t 2, and soon be out doing shows with Dougie
Fresh and Slick Rick, The Boogie Boys, Sparky D and others. After Master T
left
the group the DJ became a high school friend name DJ Jazzy G
as they continue
to r ock the house through out America. When the label decided not to have the
B Boys in their futur e plans Donald D went solo and recorded the songs Outlaw
which was on most radio play list & Dope J am on the label Rockin Hard
Records in 1987. Donald D along with Bronx Style Bob would also write the
lyrics for the Fat Boys song Ar e You Ready For Fr eddy for the movie A
Nightmare On Elm Street.
The West Coast 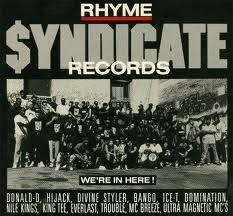 In 1988 Donald D headed out west to Los Angeles to be apart of Ice T's
Rhyme Syndicate Family. His fir st recording would be for the Rhyme Syndicate Comin Through compilation album as he brought his New York swagger to the land of
sunshine on the song titled Name Of The Game that featured Bronx Style Bob.
He would co write the song called the Syndicate that was on Ice T
Power album, and the summer of 88 he would tour with Ice on the dope jam tour that included big name artist Eric B and Rakim, Kool Moe Dee, KRS ONE and Biz Markie.
Donald D would go on to write, rhyme and produce, and be a major player on
many Ice T’s albums. 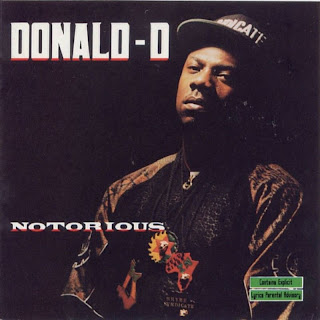 In 1989 Donald D would get his first full album record deal when he was signed
to Sony records. With the music production produced by Afrika Islam they
would record the album Notorious that would bring to life the hit single F.B.I.
that told the reality and truth about the world of drugs. He would become a r ole
model & spoke’s per son to travel to schools to speak to the youth about the
downside of drugs, but somehow Donald would wind up on the FBI hit list along
with rappers NWA, Public Enemy, Ice T and 2 Live Crew for his songs Car Chase
and Who Got The Gun.
The second album was recorded on the Warner Brother s label titled Let The
Horns Blow. The lp was fir st released through out Eur ope with it’s original
mixes, but when it was time for the American release the lp was put on hold,
because of sample clearance. By the time Donald got in the studio to r emix the
album the Rodney King up rising happen which delayed the lp, and he even had
to change one of the song titles which was called Looter s the original name for
the movie Tr espass, because the song was also featur ed on the soundtrack as
well in the film. Dr ama would come calling again when it was time for release
Ice T’s
cop killer song was the talk of the music industry, and within the
political world. With the threat of major corporation pulling stocks Warner
Br other s Records dropped Ice T, Donald D, and all r ap ar tist on the label.
Movies, TV and Radio
After many years as a recording artist Donald D took his act into the film
industry. He would go on to work with the movie soundtracks for Ricochet,
Trespass, Rhyme and Reason, The Freshest Kids, A Nightmare On Elm Street,
See No Evil Hear No Evil, Vatikan killer , and DonaldD instrumentals could be
hear d as background themes on Fox sports. He has acted in the movie Bang
which also featured Lucy Liu and rapper Everlast, he also acted in the gospel play
Faith and Temptation in Los Angeles. Donald would go on to do radio again with
rap legends Kurtis Blow and Whipper Whip doing the old school show on power
106 in (L.A.) Inter FM(Japan) with DJ Joey Slick, and his own Street Team
Show on Controradio (Italy).
The Future
The 21 st Century has seen Donald D
release the ep titled B.R.O.N.X which
means Beats Rhymes Of New Xperience. There will be a new B Boys album and
Donald D album Coming soon, also he is now wor king on his documentary
about his journey over the year s in hip hop. A man that’s always on a mission to
whole down the true hip hop foundation he has star ted a new group with rhyme
partner s Kid Jazz and Dynamax called the Bronx Syndicate. He has also been in
the studio recording new songs for the Stupid Americans project with JRO &
May Lay Sparks. Never one to be locked down to only hip hop music Donald is
also apart of the electronic/reggae/italian band Capucino.

Me nah gon' need nuttin else
but health, wealth, and knowledge of myself